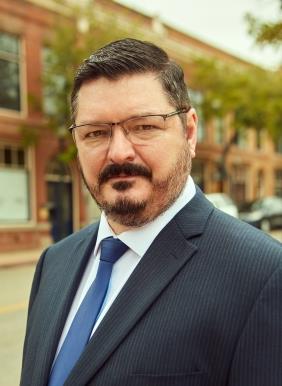 Prior to his formal education, Mr. Milan enlisted in the United States Navy where he served as a ceremonial drill team commander and field corpsman/combat medic with the United States Marine Corps during Operation Desert Shield / Desert Storm.

For his undergraduate studies, he attended Arizona State University and was awarded a Regent's Scholarship for speech and debate.

"My proudest in court achievement is winning a not guilty verdict in a "3 Strikes" jury trial where the prosecutor was allowed to play a recording of the defendant admitting to most (but not all) of the elements of the crime."

"My proudest out of court achievement was negotiating a settlement with Cal Poly University that allowed my client to remain as a student and complete their degree although the client was directly involved in the fraternity hazing death of a fellow student."